The Men of Reunion 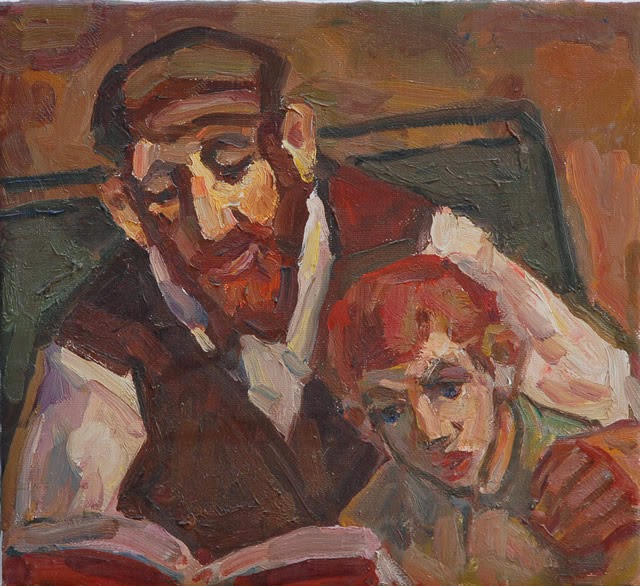 It seems that men often come as an afterthought in reunion conversations. One of the attendees at our talk at the American Adoption Congress asked if I have a relationship with my birthfather. I said that, yes, I do, and that we have a good relationship. But, I also explained that my relationship with him just isn't loaded like it is with my birthmother. I said I don't know why exactly, aside from the obvious part that relinquishment wasn't his decision (he didn't have a part in the decision). But even when it comes to the connection to the larger family, my connection with my birthfather feels less ... important isn't the right word ... less heavy, less significant, less immediate. That's it - less immediate. It feels one step removed.

I talked about this with my birthfather, John. when we spoke a couple weeks ago. He was saying that he finally got it and that it's because the father is NOT the mother. That the relationship with the mother is so fundamental, that it's just a different thing.

I get that, but it still doesn't quite satisfy my curiosity about the difference in relationship with not only my birthfather, but the men in reunion vs. women in reunion. In addition to my birthfather, I have a birth-step-father, Kate's husband, who I've known nearly as long as I've known Kate. There are my uncles, my grandfather (Kate's father is still living). Kate's husband's father just died this past week, and he was more a part of my life than Kate's own father. I feel that loss so much right now and it makes me want to have a stronger connection to the men in my life.

After all, my boys will soon be men, and my reunion is theirs as well. They are a part of all of these families in a way that will come much more naturally to them than it has for me. I don't think they'll question their connections with the families in the way that I have. It will be easier.