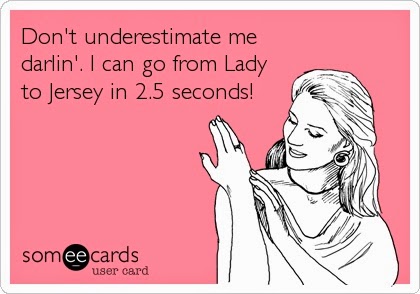 Today I'll be flying back to New Jersey with all my boys (husband, Dane, and two sons, Quinn and Reed). My husband's nephew is getting married in Pennsylvania, just a couple hours drive from my friends in Jersey.

It's strange going back. I suppose it is for anyone who has moved away from where they grew up. But, for adoptees in reunion, there is the knowing of where you came from that goes farther back from simply, "where you came from." There's what came before, that world that you weren't part of. Last time I went back I was struck for the first time with feeling, I wasn't supposed to be here, this isn't where I was supposed to grow up, this isn't my environment, my people. It's foreign. But, I just hadn't known it as a child. Even though I knew I was adopted, I hadn't gotten what that meant. It meant that I was taken out of my natural environment and put in one strange to me.

But, now, it's where I came from. I still consider the girlfriends that I grew up with to be my best friends, even if we don't talk more than once every couple years. They are who knew me from the beginning, who knew me for who I was before I had a chance to decide who that would be. Just me.

They were the ones who listened to me about being adopted growing up. I don't know how much I really said. I feel like I mostly didn't know what to feel about it, or was convinced I didn't care. But then 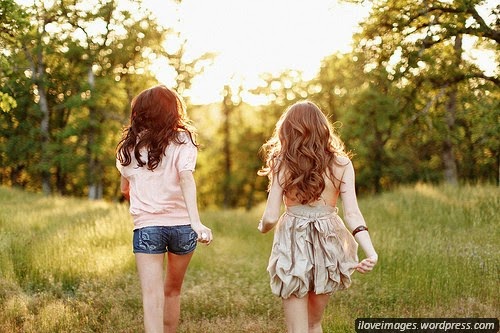 at 18 I decided to search, and my friends were there. They offered to go with me to Catholic Charities when I went to find out my "non-identifying information," though I insisted to go on my own. They are the ones I talked to when I came back, having found out she wanted to meet me, and about getting a cassette tape and pictures from my birthmother, but refusing to open it because I wanted to meet her in person first. They are who I marveled to about meeting all these people, my first families, who I had so many unexpected things in common with. About meeting people who "got me." They understood, they already "got me. "

Kate never visited me in my home in New Jersey. She had promised to, back when I was living back at home for a year after we had met and been in a reunion for awhile. I don't know what she was thinking, I couldn't imagine her going through with it. Seeing the world I grew up in, the one she chose for me. How foreign would it be for her? How startling.

I can't imagine my kids being raised by someone else. It would enrage me. I am their only mother, only I know what they need, how they should be raised. It's not pride, it's instinct - pure, raw, guttural. Kate has come to that feeling of possessiveness too late. Too late to tell me what's best for me, to point me in the right direction. That's lost, for both of us, when it comes to me. I am my own person, no longer able to be parented, refusing to be claimed.

So as I go back to the world I came from I will be stitching together what was, now alongside what should have been, and doing so claim myself. 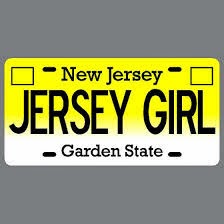