What It Means to #FliptheScript

This is my first post to this new blog. I want it to be a space where adoptees in reunion can talk about their experience...

... as adoptees in reunion - we still feel a little in the dark. It's uncertain, and we all just plod through it on our own. But, when I talk to friends who have had similar experiences as they try to adjust their lives to fit this new, strange, blended family, I am amazed by the reassurance I feel. We are not alone. There are things about this that make sense, that are predictable, that are "normal."

My goal with Kate was to bring the birthmother and adoptee experiences of the same topic out to the world. Having a blog was a way to keep it current, in "real time," vs. a memoir where the focus is mostly on the past.

But, in writing about my adoption experience, I found myself going to my friends who were adoptees to get their points of view. There was so much value and richness in the shared experience. It made it richer and deeper than when I was just talking about it on my own. I had wished I could have that kind of experience for the blog.

Then, I found Lost Daughters. The original intent that I had for my blog was already

out there in the world - I didn't have to create it. Here was a group of women who were all talking about things that I was passionate about, sharing things inherent to the adoption experience that non-adoptees just don't get. And it was such a range of experience and demographic and history.

What I didn't expect though, was how much being part of that group would change me. Suddenly I was around people advocating for adoptee rights, people who were speaking out against the societal misconceptions about adoption, women unafraid to speak their minds and tell their stories - even if their stories weren't what society thought was acceptable.

Adding my voice to a collective of adoptee voices together transformed my unique, particular experience into a harmony of experiences that expressed the adoptee voice. The whole was greater that the sum of its parts.


One of the Lost Daughter writers decided to #FliptheScript on what society was pushing out into the world about National Adoption Month. She wanted to get the adoptee voice out there too. The adoptee voice needs to be part of the conversation, and she got it out there. Now #FliptheScript has been mentioned in the New York Times, the Huffington Post, along with countless tweets and posts. Now, they're on T.V., on the news talking about #FliptheScript. And ... people are listening.

One of the posts I wrote for #FliptheScript on Lost Daughters was about Loki as an adoptee. It was a post I particularly enjoyed so I decided to share it with my regular facebook friends, not just the adoptee-centered blog connections. Suddenly I was getting responses from people I've known for years and years who said, "I never thought about it that way before."

That's when I started to get what the effect of Lost Daughters can be. What #FliptheScript is doing. It's not just about telling our individual stories, as I've been doing here with Kate. And, it's not just about sharing it among other adoptees - which was what was what I found so exciting about Lost Daughters. It's really about sharing our stories with the world, with everyone, and by doing so reframing the understanding of adoption as a whole.

And that is a pretty cool thing. 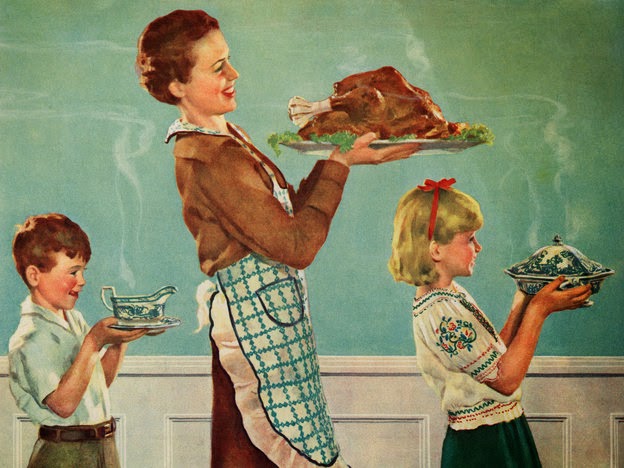 What happens when families separated at birth come back together later in life? Well, it makes for confusing holidays.

My holidays are traditional. My mom is up from Florida, we're taking her and the kids to my mother-in-law's house for Thanksgiving dinner. My husband's mom is going to make the turkey and stuffing, we're going to make the pies. This, after all, is my family.

My birth-families are there in the backdrop, not quite a part of things. It's not that I intentionally leave them out, it's more that I don't understand how to fit them in. They have their families, their traditions, their lives. I have mine.

At other times of the year, our reunited life can feel normal-ish - a summer barbecue, for example, where we're all together feels simply ... easy. But, during the holidays, there is a spotlight on the separation.

Although other families have to deal with their family vs. the in-laws and different families from divorce, those are situations of balance - which family do you visit for which holiday. This is different. I could never NOT spend the holiday with my family, opting instead to spend one of the holidays with my birth family. Maybe others can do that, I cannot.

The results of relinquishment run deep and continue on. Although we are part of each others lives and call each other family, it is still not quite right. Not quite blended. There is segregation - together, but separate. We're looking over into each other's lives. I see the family I should have been a part of, but I am not part of it. It's not that I am unhappy being in the family I am in. It's just a strange experience to be able to see the other life - the one you don't have. We live the natural consequence of a choice made 43 years ago. A choice I had no say in.

And that's just what it is. This is normal.

Grateful for what we have, but bitterly aware of what we're missing. 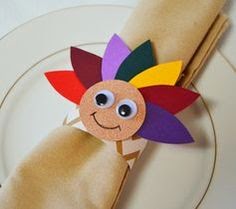 Please comment!
Posted by Text at 11:53 AM No comments: 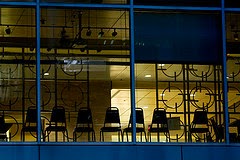 I love my adopted family. I respect my friends who are adoptive parents. But, I don't think people are really thinking when they are asking to celebrate something that is inherently sad (if not also tragic, life-altering and painful). It shows an inherent ignorance in what adoption is. It's trying to be something it isn't. I don't think people realize that at it's core, it's propaganda. It's a lie. Adoption is a big money business and they're selling it.

As an adoptee, I just want to say I don't support National Adoption Month. It's icky. Celebrate love, yes. Celebrate family - whatever your family make-up is. But don't celebrate someone's core tragedy.

Please comment!
Posted by Text at 1:10 PM No comments: