Quest - The Ten Words that Started our Project 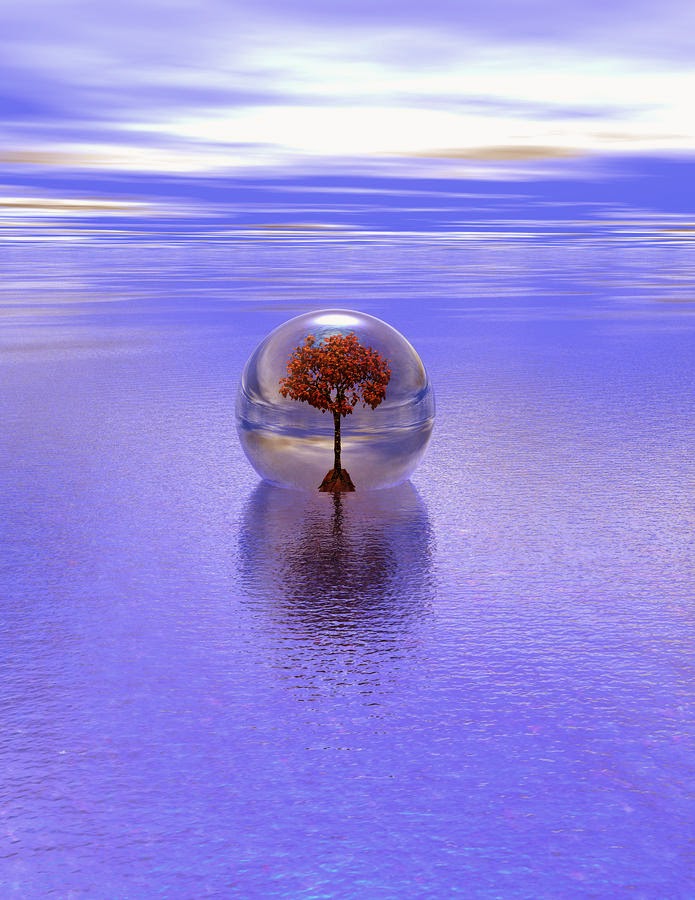 I didn't except going to an adoption conference to change my life. It sounds so hokey. But, it wasn't due to profound insights learned at the conference (though there were some) or the bonding with other adoptees and families (though that had its part). What changed my life was a brief conversation in the bathroom (huh, I wonder how many bathroom conversations have changed the course of a life? More than one would expect, I'd wager).


Kate and I decided to go to American Adoption Congress conference at the last minute. We only knew of it because we'd both been attending support groups for people in reunion - she in a birthmother's group, me, an adoptees in reunion group.

The groups were both run by the same woman, a birthmother who had been in a long-term reunion with her relinquished daughter. It seemed long-term to me then, but thinking back they probably had known each other only a few years more than me and Kate.

"In reunion," like "in therapy," it was more about helping people handle the experience of reunion, a process that had very little support, resources or even just simple information. The only source of information I knew of, other than the group, were Betty Jean Lifton's books. She wrote several books on adoption and the psychological impact that it has on the adoptee. Like those outside of adoption and reunion, I had believed all that I had been told about adoption: that who raised you didn't matter, as long as you were loved and raised in a good home, that adoptees were no different than children by blood, and that there didn't have to be issues with being adopted as long as you could accept the world you were given and just forget about the lost world, your unknown exile.

Lifton's books took those assumptions and slapped them silly. She said that being an adoptee was like being a dog with a missing leg, you were unstable, there was something missing that you could never get back. She pointed out all the issues that adoptees, disturbingly citing depression, violence and suicides in adoptees.

Kate had given me Lifton's, "Journey of the Adopted Self," after reading it herself, during the period in reunion, after the honeymoon, when I started pulling away forcefully and angrily. I didn't know what was going on with me. Reading Lifton's book was like a secret tome into my psyche. It didn't fix everything, but it gave me markers and guides to help explain what was happening in me.

By the time of the conference, Kate and I had been in reunion for years, and had mostly been living together in the same town, and for several of those months living together in the same tiny apartment. We had been through honeymoon, going dark and had starting integrating our lives in a new way that included each other in them, which felt to be uncharted territory. There just didn't seem to be much information out in the world about adoption, very little on reunion and nothing on long-term reunion.

So, when we ran into Betty-Jean Lifton at the conference, in the bathroom, I asked if she could write a book on long-term reunion. I introduced myself and Kate, explaining we had been in reunion now for so many years and that we went through the drama of it all without guidance or experience to help us and that it would be huge to have that out there. Betty Jean replied, "You are the ones who should write the book."

It stuck with me, with us. I didn't feel qualified. But, after some time, I realized there was value in just telling our story, our history, as we experienced it. Maybe it could help someone who was just going into reunion and didn't know what lay ahead, or someone who was afraid of reunion and what it might bring up. Even though everyone's experience is different, if we shared our experience, maybe it would provide some insight.

And I realized that by writing it I could explain how after having my adopted sense of self shattered by reunion, I built a new self a self that was more complete. In telling the story, I could put it in words, understand it for myself.

It was serendipitous that the conference and Lifton's comment happened during the time that Kate was going to a birthmother's group and I was going to an adoptees group. Kate and I would come together over dinner or drinks every couple weeks and talk about what we were learning, unearthing, and how powerful it was to be surrounded by people who understood. It was something we couldn't do together - she had her path as the birthmother, and I had mine as the adoptee, it wasn't the same path, but it led to the same destination.

I think that's what gave us the idea that it would be better, more complete, to write our experiences separately, but together, she to explain her experience and me, mine. And that putting them together then would create a story bigger than the two of them alone.

We realized that the only way to convey the truth, our truths, was to say our experience without the other listening. I knew I would hold back if I was writing to Kate, or the birthmother in general, as my audience. So I wrote as if explaining my story to a friend and ignored that Kate would read it at some point down the road. Kate did the same.

We wrote our story. We're mostly done. But, I realized when getting critique in the confidence in my writing group that I still wasn't telling the whole story. I was still holding back. So the last part for me to be able to release and say everything was TO have Kate read it. I needed to see that she could take it, that it wouldn't break her, that it wouldn't hurt us.

So, we finally did. Last week we read sections from each other's chapters in preparation for the second AAC conference we are going to. The one we're going to in order to share what the previous conference had inspired - our story. It wasn't easy, but it was good (more to come on that in upcoming posts). 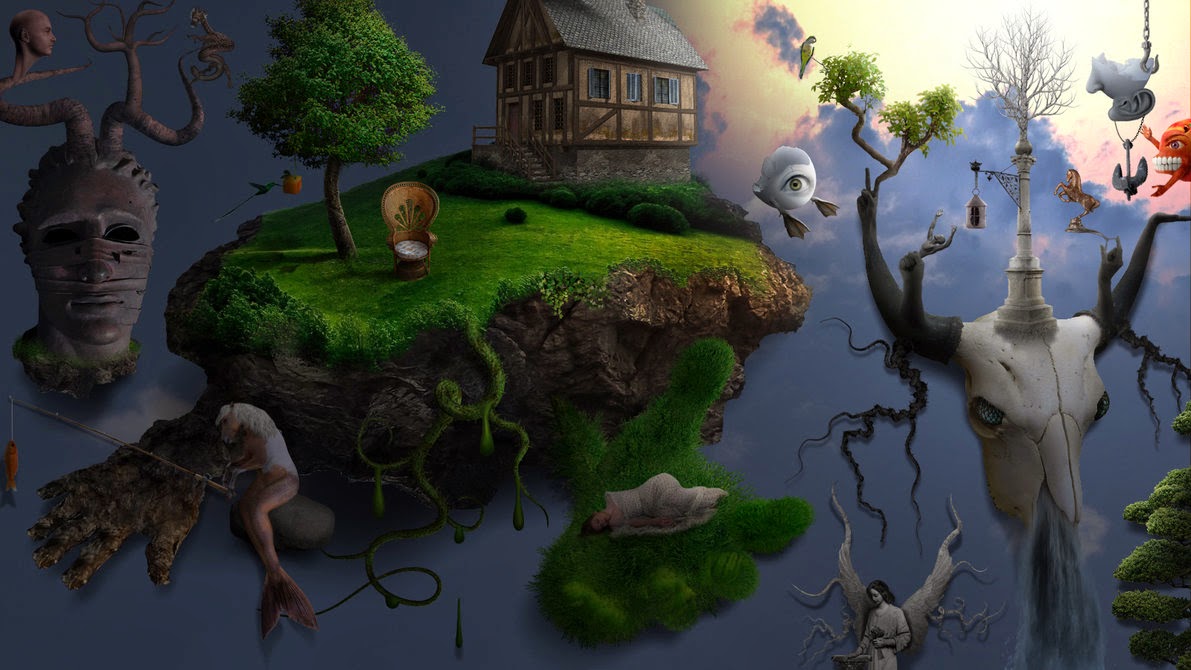 Please comment!
Posted by Text at 8:41 PM No comments: 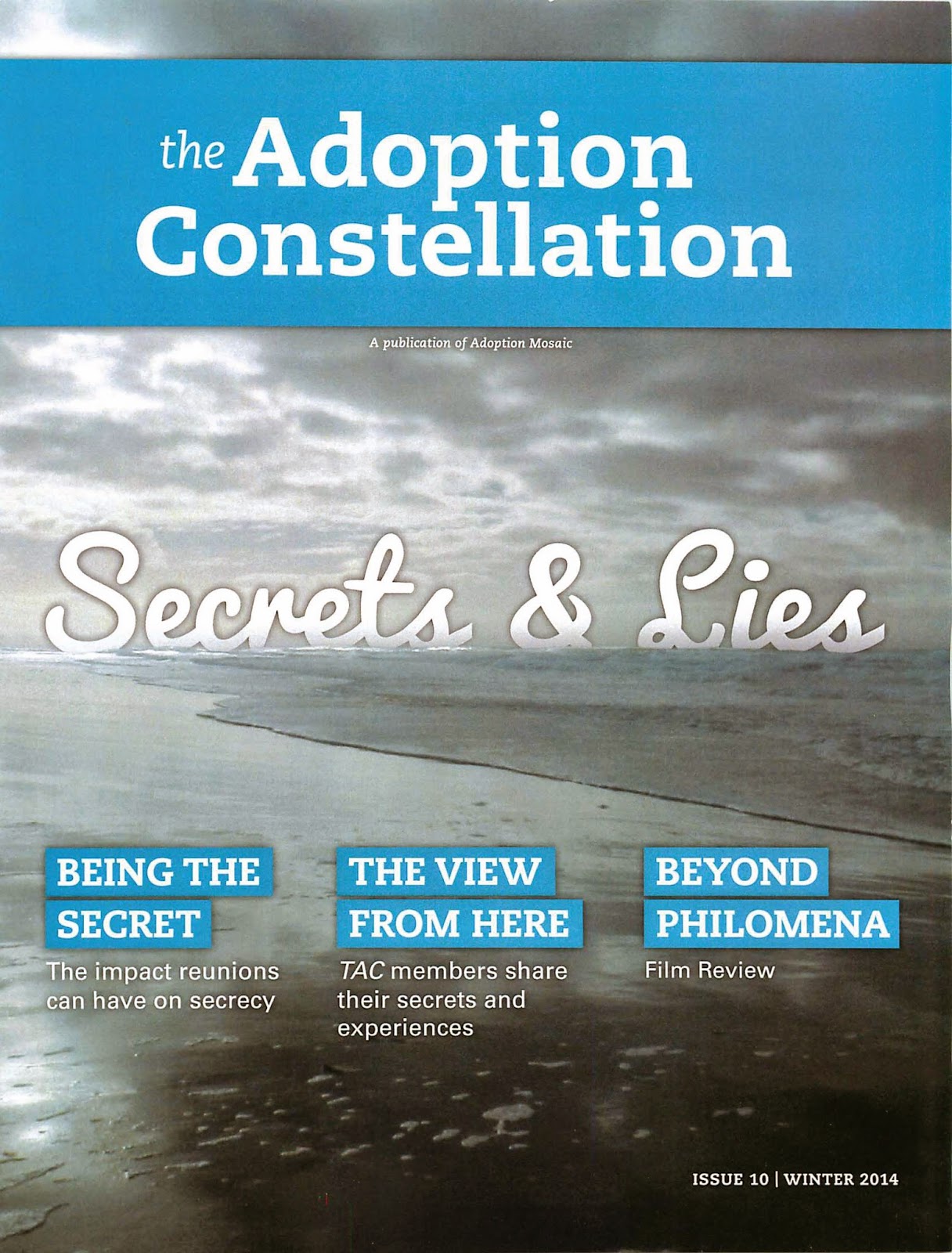 Kate and I have an article coming out in Adoption Constellation. It's a magazine that addresses all the people involved in, and affected by, adoption. The theme of the issue is on Secrets and Lies.

It's interesting in a way. There's so much secrecy at the heart of closed adoption so now I realize that it's ironic that Kate and I have kept our writing secret from each other. Or, not so much a secret as choosing not to share just yet. Until now.

The intent of the secrecy is so that each side of the story - the adoptee's experience vs. the birthmother's experience in reunion - is kept unaffected by the other's side. We're nearly done, so we're close to sharing the whole book with each other. Almost.

In the process of doing this article, where we were pulling excerpts from the book, was the first time we've shared our writing with each other. We've been writing for nearly ten years and, aside from a couple of trusted readers, we have been going solely on faith that it would work and that we wouldn't crush each other in the process of revealing what we really thought.

From my side, the first reading of Kate's side came as a huge relief. Not that I didn't think her writing would be good. It was more that I didn't know if it would work - us both telling two sides of one story. And, okay, sure, I was worried that it wouldn't be good, and was relieved that I loved her writing and was enlightened reading her side, even for this tiny part.

For me, one of my biggest fears is sharing the story at all. Part of being the good adoptee is blending into your surroundings. Standing out, calling attention to myself, to our story, is not my nature. Or maybe not my nurture, I'm not sure which.

I am plagued by self-doubt throughout this process. The inner voice can be harsh and judgmental, saying that writing a story focused on me, on my experience, is selfish and egotistical and vain.

But, then I realize that it's not about calling attention to myself, but to the story. I am transparent, not blending into my surroundings, but being able to show others what I see, and hoping that through me, they can see.

The article will be out any day. I hope it is clear and that our story serves a purpose. We've been doing this so long, sometimes I feel the purpose gets muddied. But, the intent is that by sharing our story, others will be able to see their way through difficult paths towards self-discovery, whatever that path is for them. That something about what we've been through, will resonate for them. And, in order to do that, we have to reveal our secrets. 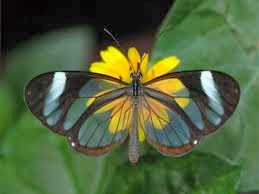