The Many Sides of Mother's Day 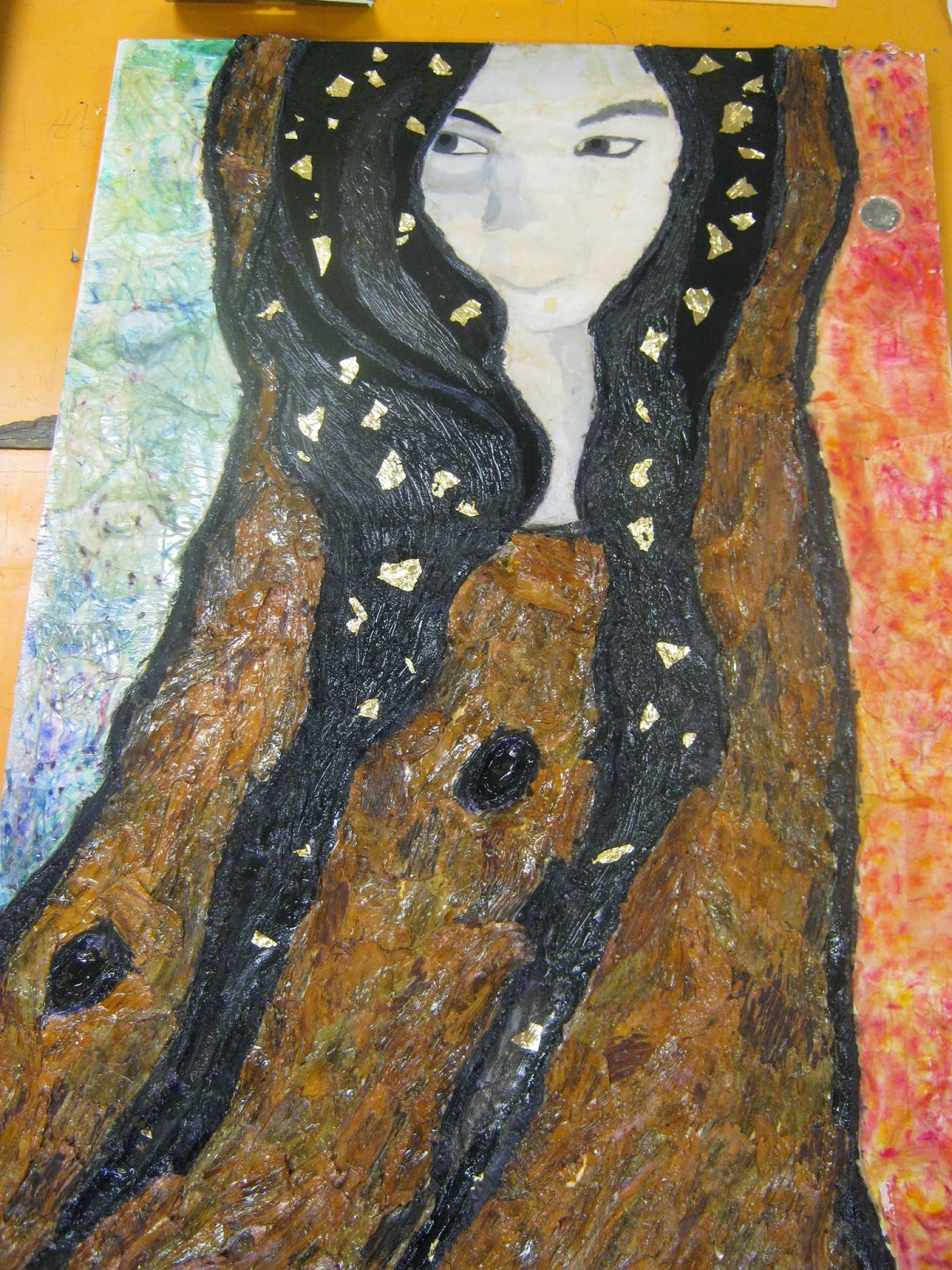 It's been twenty-four Mother's Days that I've been in reunion with my birthmother, Kate, and I still haven't found a way to celebrate it.

My own boys are 8 and 6, so, as a mother, I am in my prime years for Mother's Day enjoyment. They look forward to Mother's Day. They make me gifts at school, and enjoy making them. They will bring me coffee in bed, and then we'll pick an activity that we all enjoy -  a hike or drawing pictures or playing basketball. The best part is that I get their appreciation for the things I do for them the rest of the year.

As the adopted daughter, it's easy for me to celebrate Mother's Day with my adoptive mom. I send flowers and call her and we both seem good with that. I get to appreciate all she's done for me.

As the relinquished daughter, I am stymied. I don't really want to rejoice being relinquished. I don't imagine Kate associates joy with being a desperate and isolated pregnant teenager who is giving away her daughter. Appreciation the years of care and nurture and sacrifice - well, that doesn't work either. And I've come too far to fall back into the old, tired and inaccurate mantra of the birthmother's noble sacrifice to give me a better life.

I love Kate, and am happy to have her in my life. I wish I could acknowledge her in some beautiful way, but I can't seem to find a way to do it. Over dinner last month, while discussing the difficulty of finding the right word for who she is to me (I find birthmother as a term to be weak and missing the whole picture, Kate down-right hates it), Kate insisted that she is my mother. "It's just as a matter of fact," she explained, "I am your mother." She was trying to get across that biologically, it's just fact. I gave a small shrug, unconvinced. While I could see her reasoning, it still didn't ring completely accurate.

Kate  has only been in my life during my adulthood. While she became a mother when I was born, I became the daughter of my adoptive mom by the time Mother's Day came a month after my birth. Although I existed for Kate, though I was out of her life, she didn't really exist for me. Certainly not in my child's mind. To me, she was more imaginary than literal. Saying that I had a birthmother was akin to saying there is a Santa.

While I know Kate is my mother, I can't acknowledge her as my mother because I wasn't mothered by her. Mother is both a noun and a the verb. If the verb isn't part of the relationship, does the noun still stand? In one way but not the other. It doesn't fit.

Yet, there is still pressure to acknowledge the day in some way. Mostly, all I've been able to manage is a phone call to say, "Happy Mother's Day," while trying to keep the question-mark out of my voice.