Back in Portland - Part 3

So, finally, in my long-winded-way, I get to Part 3. It's hard stuff, and there's ugly truths. I had to talk to Kate about it in person first before I could post it here. I know she wrote her side awhile ago, but I knew some of thing thats were going to come up for me would be hurtful and I wanted to proceed with care. I don't WANT to hurt her. I love her, and she means so much to me. She's a huge part of my life. But, there are things that are true, and are hurtful, and getting those out isn't easy. She listened to what I had to say and my point of view, and it was hard. And I listened to hers, and it was hard. But, we're talking, and we're listening... 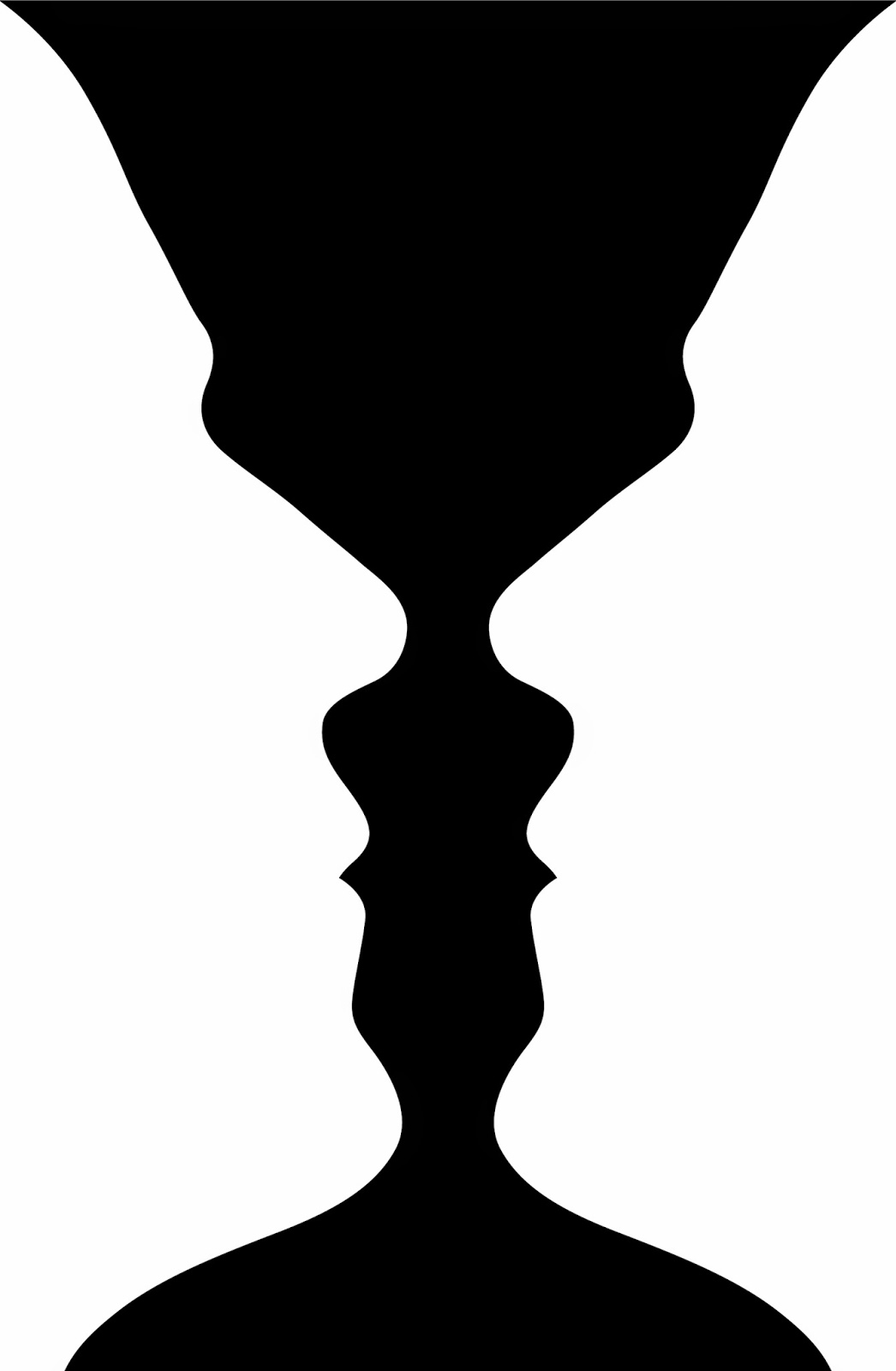 The first years of reunion were extremely challenging. I know now that that's part of reunion - your world is turned upside down and has to be made right. It's like a puzzle that's been torn apart and you have to put the pieces back together again - but with all these new pieces that you never had before. Eventually, you put them together as well as can be expected and call it good. I guess every once in a while, something gets bumped and the pieces get out of whack again.

For Kate, I am simply her daughter. Once lost, now found, and brought back into her family as though I'd never been gone.

For me, Kate is not my mother. Growing up, it was like she'd never existed, like she was a myth. While I see her as akin to family, it's still not quite the same as family.

On one hand, I LIKE feeling wanted and included in Kate's life. I appreciate being brought into the larger family and feeling like I have a place there.

But, on the other, bringing Kate into my life is more complicated. I have my family and now there is another, someone to find a place for.

We've known all this. We've talked about it. Hell, we did a year of therapy together to air out all those things. We know each other well.

And, for the most part, these differing views didn't have a big effect. But, occasionally, things would come up. Kate would be upset whenever I had travel plans but didn't inform her of them. I didn't understand why that bothered her, or why I should have to keep her posted, but tried to be better about it. If I didn't acknowledge a holiday, I would hear about it. So, I tried to make a point of calling on special occasions. And, then, what sparked this whole kerfuffle...

Kate was visiting Portland a couple weeks before Christmas and was trying to schedule to see us. I was trying to fit it her visit between work, family, MBA, and the kids' schedules. When I finally suggested a time I could make work, Kate responded that while she always put me first, I always put her last, and did I even want her to move back to Portland?

Kate has an explosive temperament where she will blow-up and then ask for forgiveness. I am more of the festering kind. While normally I would reassure Kate at one of these outbursts, I was at a point of maximum capacity.

The email had struck something in me. Suddenly, I got a glimpse of what the disconnect was. She saw me as her daughter with all the obligations that come with that role. But, I had my share of family obligation and I didn't need more.

I snapped an email back, saying not to come by if there was going to be drama. I also made it clear that I did not have the same obligations to her as I did to my family - that she wasn't family, at least not in the way she wanted to be. While I knew saying those things would be hurtful, I also knew they would be true.

Kate has often said that you choose your family. She would explain that for her, she saw her mother-in-law as her mother, as true and deep as her own family, if not moreso.

And, while I understand that, there is a crucial difference. Her mother-in-law didn't give birth to her and then give her to a different family to raise. Kate didn't keep me. She left me.


I know Kate is at the time of life where you get to revel in the children your raised and the family that you created. But I am not the child she raised, and this is not the family she created. It's not that I'm angry, at least not in a red-hot sort of way. There's anger there, of course. She chose to give me away - what's NOT to be angry about that?

But saying that she doesn't get to have me as family in this phase in her life isn't about revenge, it's the natural consequence of relinquishment. It's what happens when you give a child up. She didn't just give up my childhood, but she gave up me being her child, forever. It's not that we can't have a relationship, but, at least for me, it will never be the mother-daughter relationship that she sees us in.

A friend of Kate's who doesn't have children, and never wanted children, once mused that she saw our reunion as ideal - that Kate get to have a relationship with her daughter as adults without having to deal with all the undesirable parts of being a parent.


She saw is what Kate sees - the daughter gone and then returned, reunited. But, that daughter has been raised to believe she is someone else. In a world where someone else is her mother. So, for me, "reunion" feels more like meeting someone from a time long past, but that no longer exists. We come together as two separate people from two separate worlds, getting to know each other from that point only. The mother child bond that was there at birth, was broken. I'm not about to call her to whine about being sick, or needing a loan, or any of the things you do because you're family. It's not that way. I know she wishes it were different.


So we sit now in this mess of these blown up puzzle pieces of our reunion. We're trying to put them back together. My hope is that when we do, we'll both be able to see the full picture. Just like the picture of the vase and the faces, we may revert to seeing the image the way we always have, and have to shift to see it from the other point of view. But, that's the things with those pictures - once you see the difference, you never un-see it. Both exist, both are true, while being completely different.