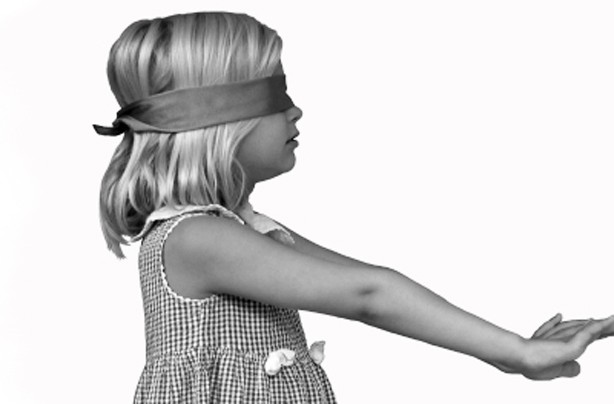 First of all, I'm just going to put it right out there - I'm pro-choice. The pro-life movement equates pro-choice with pro-abortion, but, to me, that just doesn't make sense. Who WANTS to have an abortion?

I am pro-choice. Only the person in the situation can make the decision. They can keep the baby, give the baby to someone else to raise, or terminate the pregnancy. The choice is simple, it's the decision that's hard.

Another thing that's said in both the pro-life community and adoption community is that "the child didn't have a choice." Well, true, but the thing is, none of us do. We're just born (or not). There's no choice about it. 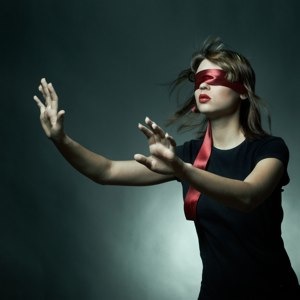 I've written a little bit about growing up in New Jersey and a little bit about coming out to Portland. But, I guess what I hadn't put together until now is that I grew up in a life that wasn't meant for me. Maybe that's not the right wording, but it's something along those lines.

For any of you not adopted...picture being plucked out of the family you grew up in and put in any random family of someone else you know. Maybe it would be good (if you had a bad original family and were put into a good family), maybe it would be bad, but either way I imagine it would feel really weird. Surreal. Because you are who you are, and who you are is pretty set when you make your appearance into this world.

Maybe you disagree with it being a set thing about who you are when you come into the world. Yes, nurture has a huge effect on who you turn out to be, but I don't know how much it effects who you are.

Last week, I had a nine-hour layover in JFK, and took the unplanned opportunity to rent a car and drive down to visit my best friend from childhood in my native New Jersey. Driving along the highway, I shook my head that this was the place I came from. It's just so, "not me." When visiting with my friend, she asked if I ever think about moving back to Jersey. "No, no, nope, no way," was my concise answer. She agreed that by knowing me my whole life, she could see that Portland was a better fit, even though it was sad we don't get to see each other much.

It made me realize that it not about Jersey vs. Portland, it's about my life in Jersey vs. my life in Portland. After all, my birth-family came from Jersey too. But their Jersey was very different from mine.

On Kate's side, my birth-grandfather went to Yale and got his graduate degree at Harvard. His brother went to Harvard. My birth-grandmother and both grand-aunts, went to Smith. My great-great grandfather was the first president of Vassar College. Then there's grand-grand-(don't know how many grands) cousin, Sarah Orne Jewett, a writer. My birth-mother was in a brood of seven kids, all of whom are artists (musicians, writers, painters, and what-not - like Steve's glass art). They grew up in suburban New Jersey. 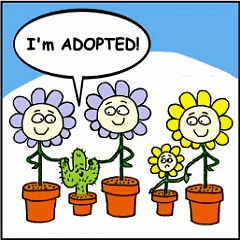 Meanwhile, the first child of the next generation (me) was brought up in (very) urban New Jersey on a busy street just a block from the highway, across the street from a cemetery. I was raised by an adoptive father who was the first in his family to go to college and a mother who went to secretarial school. Our family felt working-class rather than white-collar, even though my dad was a chemist. I had a few aunts and uncles who were a lot like my mom and dad. They were all a lot older than my friends families. I love my family, and I had great friends growing up, but I never knew people like me.

Do I wish I grew up with Kate instead? Well, no, not exactly. I was happy with my family, for the most part. They are loving and supportive. Ironically, if I were raised by Kate, I think it would have been unlikely that I would go to college since she didn't, whereas my family put me through school. Rather than a stable, predictable life, my life would have been much more chaotic.

Thing is, I can't say which would be better. In the end, I think there is no "better." There just is what is. You are born, you grow up, and you start to get to make choices along the way. The life I've built is somewhere in between the life of my adoptive parents and the life of my birth-parents. But, in a lot of ways, I still feel like I'm just starting to know who I am.