I was going to send Kate a birthmother birthday card, just to be kinda funny...this was the closest one I found to half-way decent...
http://www.greetingcarduniverse.com/birth-mom-birthday-cards/to-my-birth-mom-203472

But since Kate hates the term, "birth-mother," I decided to skip it. 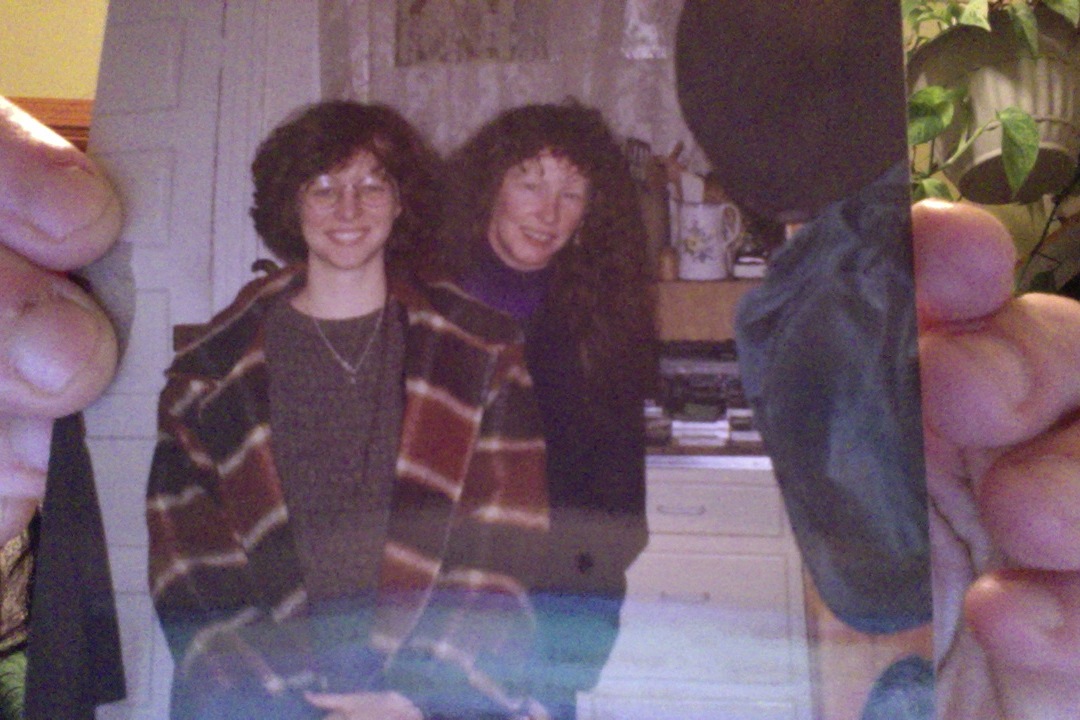 I called Kate and left a guilty voicemail today. I hadn't gotten her anything. It's impossible for me to get things out in the mail, I don't know why. I think about it, I just don't do it. But, thankfully, Kate understands. She says it's a Power-family trait, they're (we're?) just not good at birthdays and such. Kate said I was the first to wish her Happy Birthday, so I was ahead of the game. But when it comes to my adoptive family, they don't get why I can't get the responsible woman-thing down when it comes to things like birthdays and thank-you cards and so on. So I'm happy that calling can be enough for Kate, even if it still feels lame from my point of view.

Above is a picture from when I was first in Portland. Like, brand-spanking-new in Portland. That first winter, I guess. I had my mom sent out my warm Jersey winter coats, only to find I didn't actually need them in Portland. I was 22, so Kate would have been 41 there - my age now. Weird, weird, weird. I would have been out here for her birthday that year - I arrived on the 4th of July, so her Birthday was just a few months later. I have no recollection of what we might have done for her birthday, or how I might have felt about it. 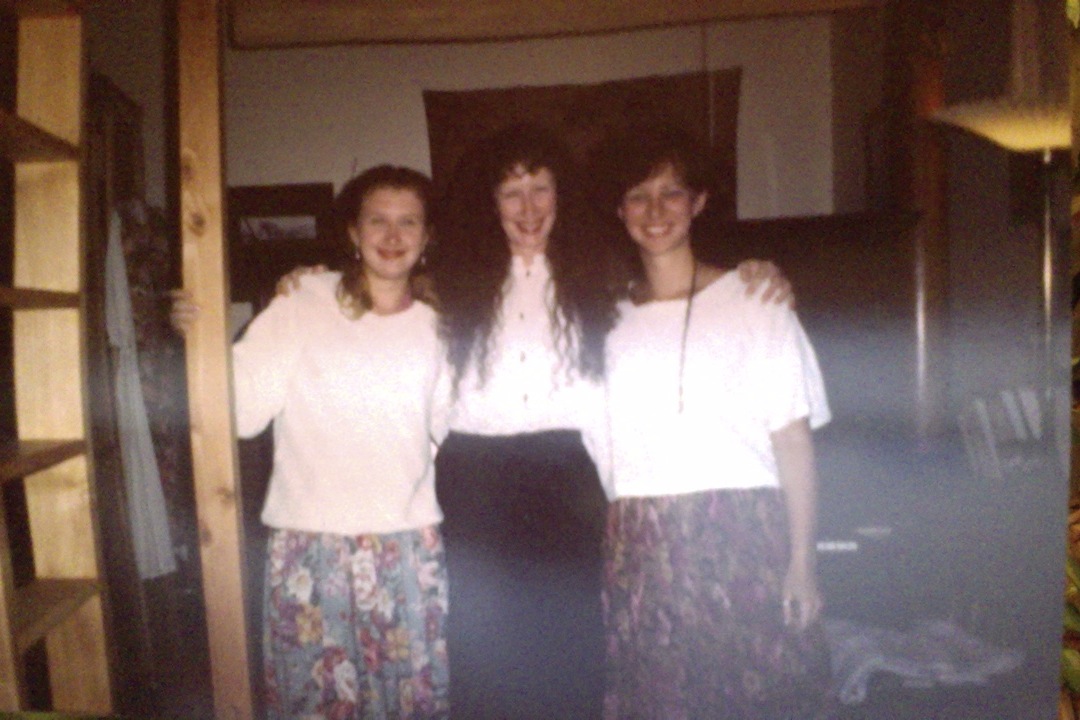 This picture was taken (by whom???? Mary?) when I was first here - that first summer. We went to a Ceili, which is an Irish line-dance sort of thing, at the time I had no idea what it was. I thought it was kinda strange and yet caught my interest - and that really sums up reunion for me - strange and yet fascinating, because somehow, in the core, these foreign things resonate. The far left is Abby, my sister through Kate, so half-sister, 9 years younger, so she was around 13 there?

Here's a picture of Kate when she was pregnant with me... 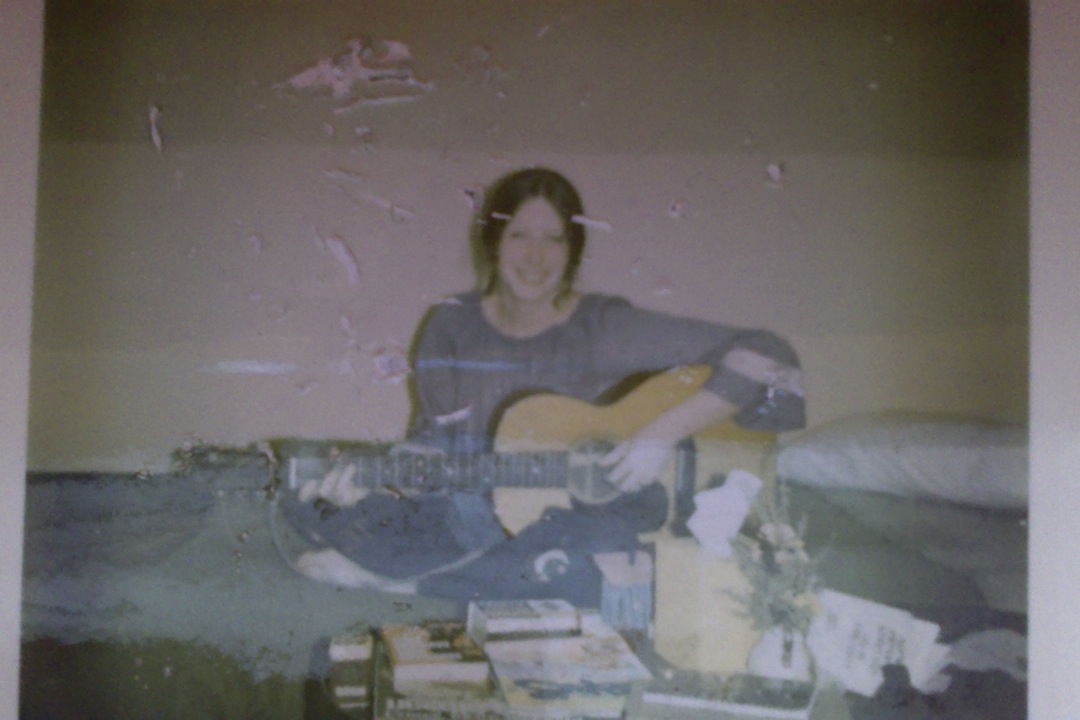 So, I was in Kate's belly during that picture. And then, here's when I met her, 18 years later. 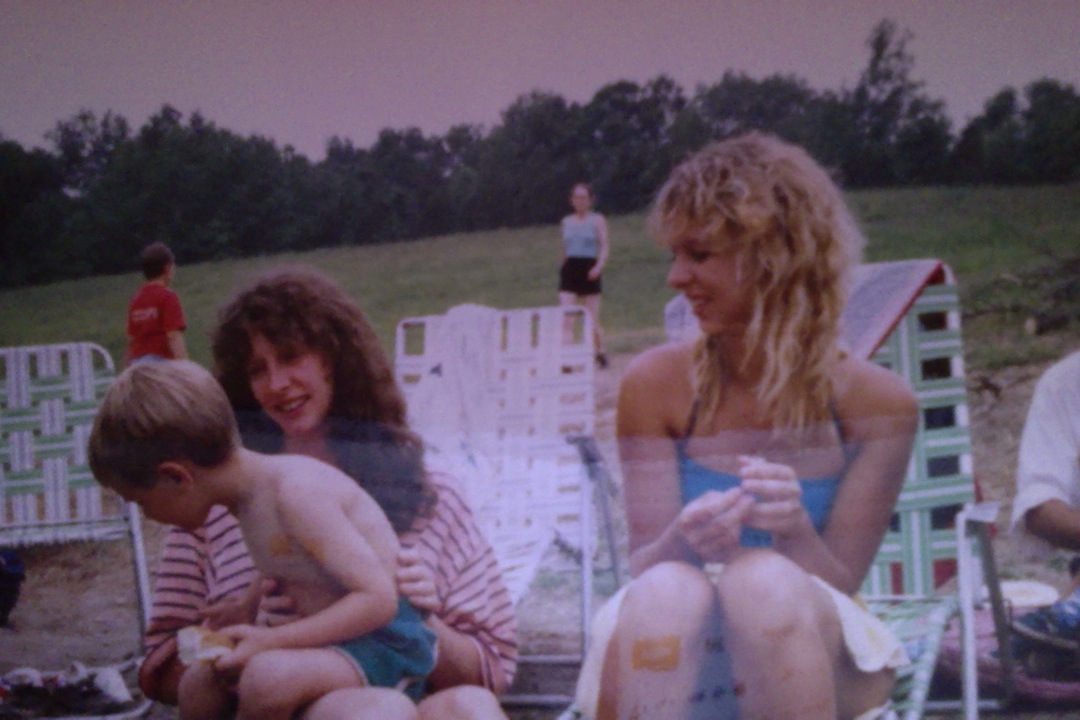 I guess our profile picture on the Kathleen-Cathleen facebook page is the closest we have to current.

So that's Kate throughout the years since I've known her - or a few snapshots anyway.


to view my birthmother's blog on the same topic, go to: http://mothertone.wordpress.com/