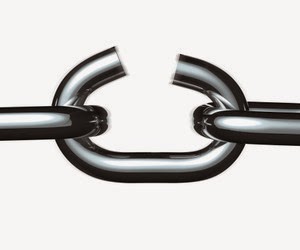 It does not come naturally for me to show vulnerability. Most adoptees, I suspect, cherish their strength. Even as a child, I eschewed the more feminine traits that were supposed to be more attractive - humility, vulnerability, invisibility. I wanted to be seen as strong, independent, tough. Living in Jersey could have been part of that too. Jersey girl ... you know.

As a society we value strength immensely. We praise someone for being strong, overcoming obstacles, pushing through. For me, strength was the default. It was a defense, a barrier. It disguised my true feelings of loss, inferiority, hopelessness. 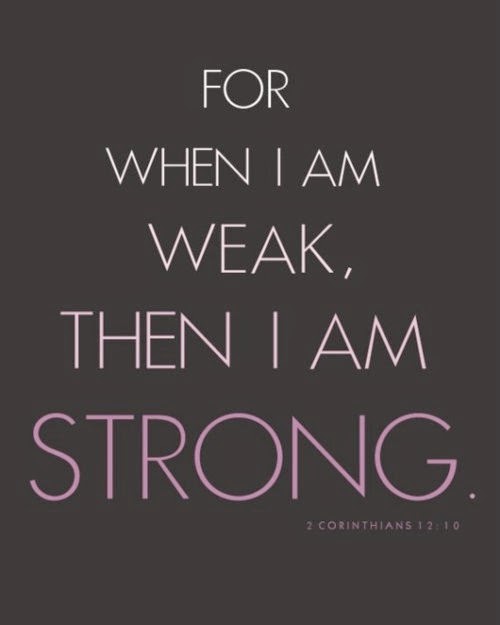 In my reunion with Kate, all the strength I'd developed as an adoptee faltered, weakened, fell. I couldn't be strong and still face the issues that reunion surfaced. It wasn't until the defenses collapsed that I was able to feel all the awful emotions spiraling my relinquishment and adoption. I didn't want to feel them, but I had to.

After the honeymoon phase of reunion with Kate, I'd pulled away. I didn't know why. Part of me wanted to go back to not knowing, just be able to be who I was before the pandora's box of reunion was opened. Maybe I could sense that the negative feelings that were just starting to bubble up would roll over into a boil in I kept her in my life.

I think that's the point where many reunions falter. The adoptee senses that their foundation is cracking and if they keep allowing it to be pushed and prodded it will fall. I tried to pull away, Kate didn't let me.  She kept at me, asking what was wrong. I tried to just ignore her. She wouldn't go away. She asked if I would go with her to therapy, and I conceded. It was that moment of weakness, of giving in, that changed everything. 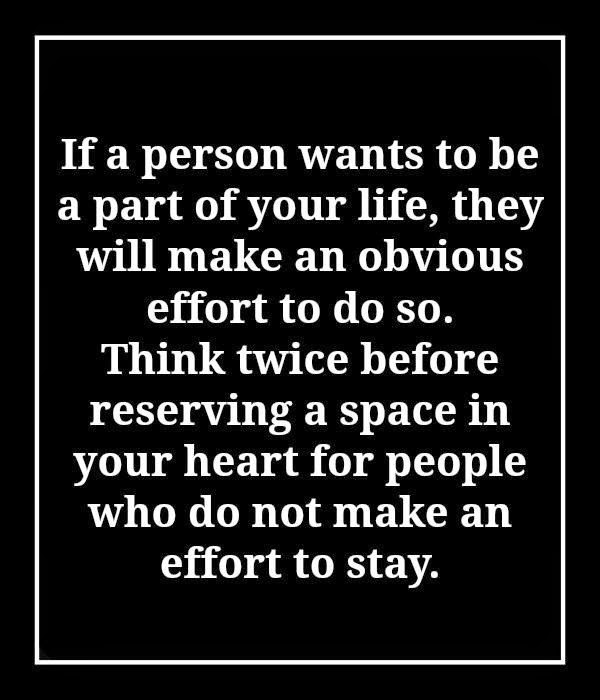 In therapy, my defenses were attacked. My defenses, after all, made everything so nice and tidy. With them, it made sense why Kate relinquished me - she was young, she didn't plan on getting pregnant, it would have been a huge burden. I got it. I would have liked it if that was enough. But logic is not enough. Strength is not enough. Weakness won.

For me, allowing myself to be weak took so much more strength than simply being strong. I had to feel all the things that came up - loss, inferiority, hopelessness. And anger, so much anger. We got through it, and somehow made it out on the other side.

So, now when things come up in my life and I feel strong, that things are matter-of-fact, that I need to accept things as they are, it's usually a sign I need to take a step back and work on being weak.